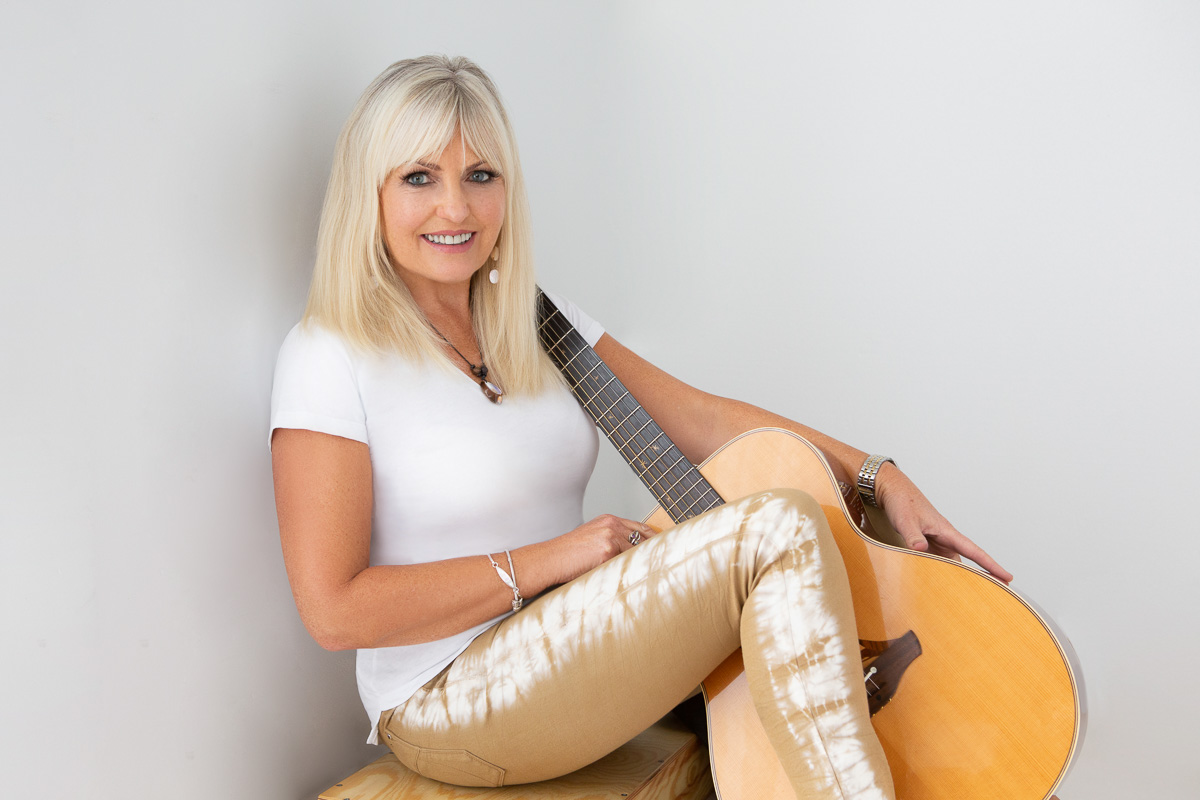 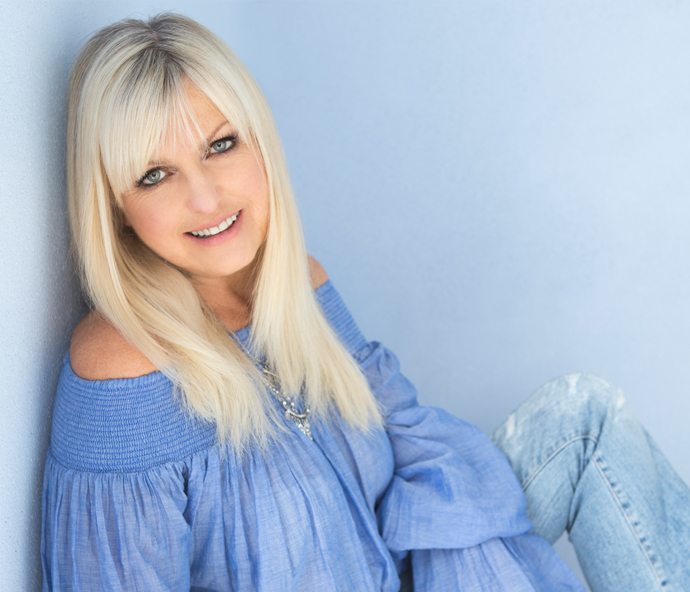 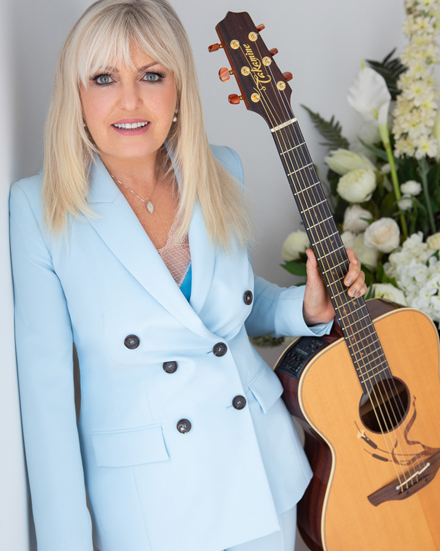 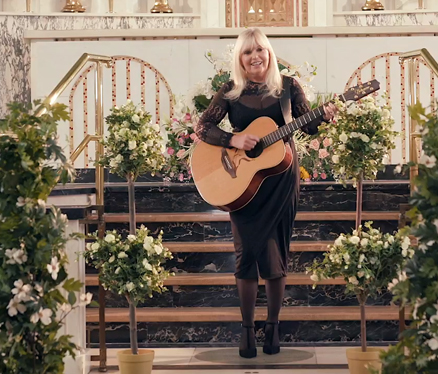 I was thrilled to win the Wedding Singer of the Year Award in the 2021 Weddingonline Awards, the Oscars of the Wedding Industry in Ireland! I can transform your church or civil wedding ceremony with beautiful songs that are special to you both. Let me help to create amazing memories for your unique wedding ceremony. 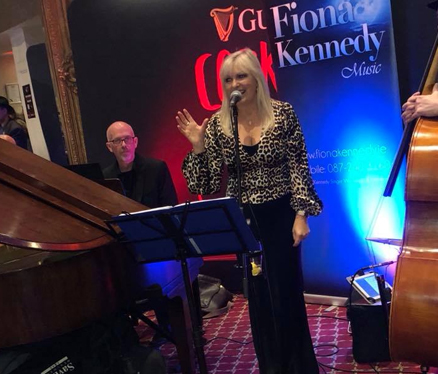 Great professional live music is a game-changer for any event. Smooth classy tunes or upbeat entertainment, I will work with you to give your event the magic that only superb experienced musicians can provide. We also travel all over & provide all our own equipment. 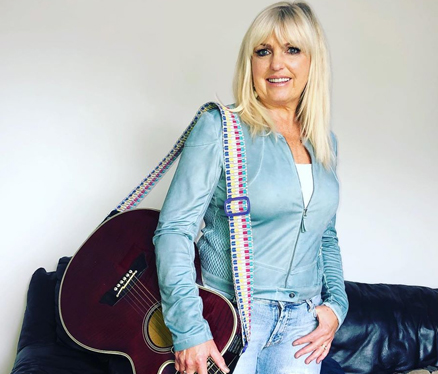 Live performance both as a solo singer & guitarist and with my band has been my life throughout my career. Covid-19 has put a temporary stop to this but watch this space & social media for livestreams and outdoor garden gigs.